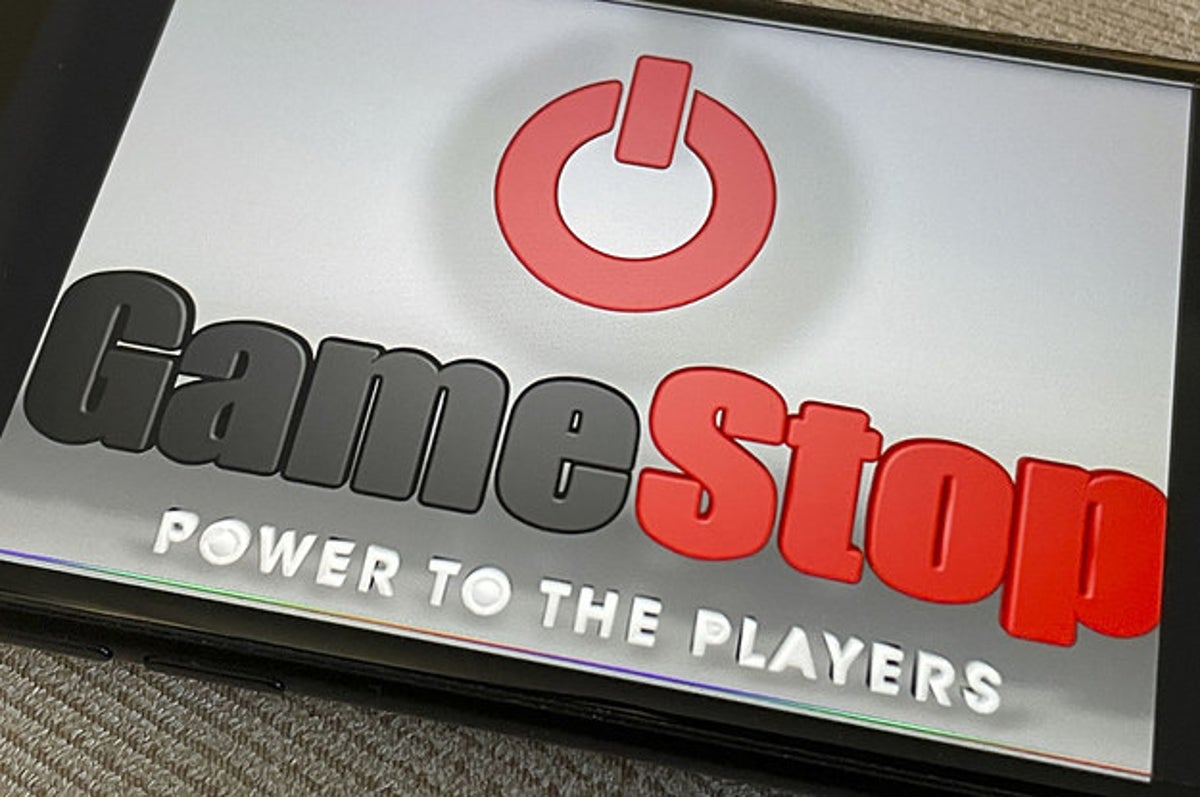 Two of the major hedge funds targeted by investors on Reddit pushing up the stock price of GameStop have waved expensive flags of defeat and sold out of their investments, losing millions of dollars.

On Wednesday, the stock price of GameStop (GME), the mall retailer for video games, soared 134%, a staggering increase of 748% in just one week after Reddit investors launched a chaotic short squeeze attack to increase the price and screw over major investors.

Wall Street hedge funds, including Citron Capital and Melvin Capital, had shorted the stock, meaning they bet against it and needed it to drop in price in order for their investments to be successful.

The meeting place for the internet investors, popular subreddit r/WallStreetBets (WSB), gained an extra million members in just one day as its GameStop push gained widespread media attention and the memes followed.

Andrew Left of Citron, who had called the redditors an “angry mob” last week after they attempted to hack his Twitter account and harassed his family after he said GME will drop to $20, released a video statement Wednesday. He confirmed Citron had closed its short position on GME, which basically means that it sold out of its investment, choosing to cut its losses before the price rose any further.

“I cannot answer one more phone call,” Left says in the video. “How are you? Are you OK? Are you in business? What about GameStop? Should I short it here? People I have not spoken to in 20–30 years — this has captured the attention of America.”

“I’m just fine. Citron Capital is just fine,” he says. “Covered the majority of the short in the 90s, at a loss, 100%, I had a small manageable position and I let it go.”

That means Left sold the majority of his investment when the stock was selling in the $90 range. It closed on Wednesday at $330.

Left also says in the video that as a longtime activist investor, he respects WSB and redditors taking on hedge funds, and acknowledges that the market is changing.

“Even though we have been called boomers many times over the past week, we understand the changing dynamics in the market, and with that, we’ll become more judicious when it comes to shorting stocks,” Left says. “It doesn’t mean the industry is dead, it just means you have to be more specific.”

Melvin Capital announced that it had sold out of GME on Wednesday morning. The Melvin Capital news was announced on CNBC by Andrew Ross Sorkin, who said he’d spoken with the manager of the fund, Gabe Plotkin.

“They got out of the stock yesterday afternoon. They have taken a rather huge loss,” said Sorkin, who added that he did not know the total of the loss.

On Monday, Melvin received more than $2 billion in emergency cash to help stabilize the fund and allow it to close the shorted position, the Wall Street Journal reported.

Yet some of the WSB redditors didn’t believe that Melvin had closed its position and encouraged investors to not sell GME.

After the flurry of activity on Wednesday, TD Ameritrade, which offers one of the free brokerage apps commonly used by young investors, briefly restricted trades on some stocks, including GameStop and AMC (another target of the WSB crowd) “in the interest of mitigating risk for our company and clients.” That frustrated many who saw the halt as Wall Street firms stopping investors from making trades that would improve their personal wealth.

Adena Friedman, the CEO of Nasdaq, said her exchange would possibly temporarily halt trading so investors could “recalibrate” if one of the stocks was being targeted online in a similar manner to what’s happened with GameStop.

“If we see a significant rise in the chatter on social media channels,” Friedman told CBNBC, as reported by Mediate, “we also match that up against unusual trading activity, [and] potentially halt that stock to allow ourselves to investigate the situation, to be able to engage with the company, and to give investors a chance to recalibrate their positions.”

Sen. Elizabeth Warren, who has long fought to hold Wall Street accountable, called out the big financial players for freaking out when everyday investors used the same techniques against hedge funds that the firms used to build their own wealth.

“For years, the same hedge funds, private equity firms, and wealthy investors dismayed by the GameStop trades have treated the stock market like their own personal casino, while everyone else pays the price,” she said.