There Are No Laws Restricting “Stingray” Use. This New Bill Would Help. 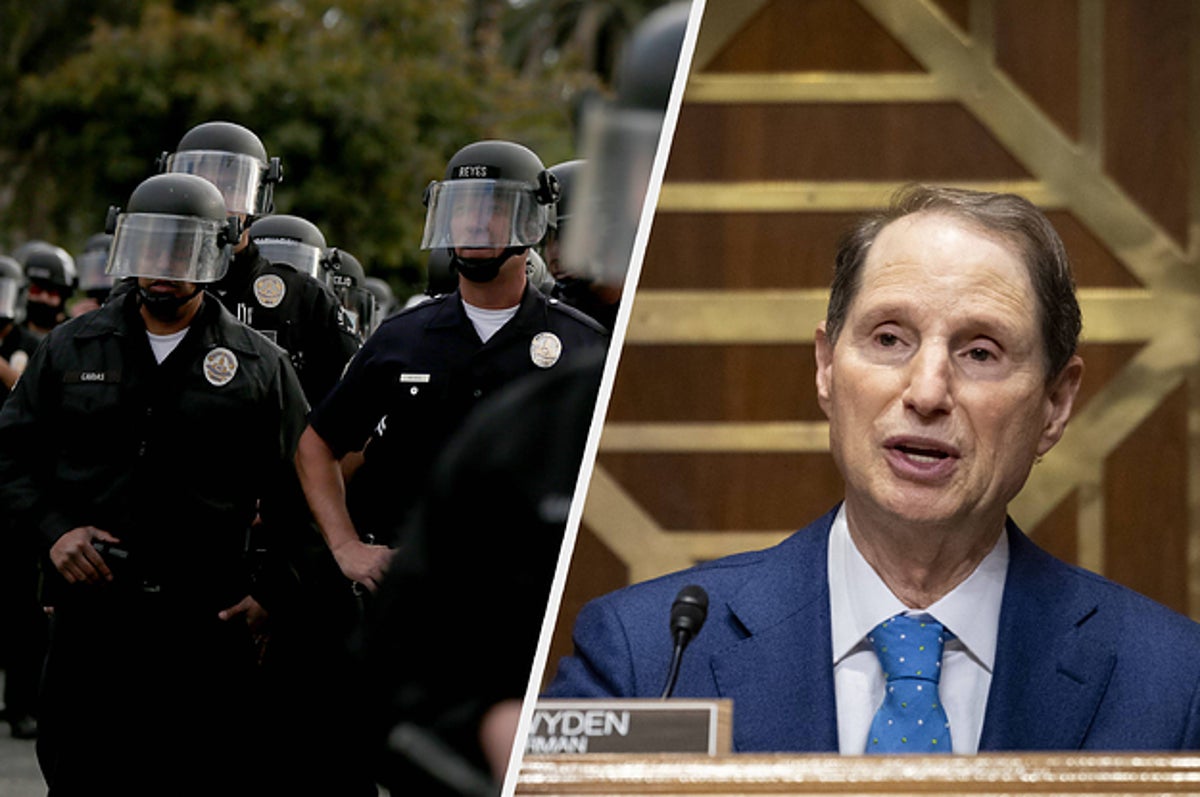 Democrats Sen. Ron Wyden of Oregon and Rep. Ted Lieu of California are introducing a bill on Thursday that would restrict the use of “stingray” cell site simulators, powerful surveillance devices capable of intercepting calls, texts, and other information sent to cell phones and determining their current location.

Dubbed the Cell-Site Simulator Warrant Act of 2021, the bill would require law enforcement agencies to get a warrant establishing probable cause to investigate criminal activity before using a stingray in almost all cases. It would also require that data collected from anyone not listed as the target of a warrant be deleted.

There is currently no federal law regulating the use of these devices — which mimic cellphone towers, connecting to mobile devices and capturing any data sent through them. Because of this, when a stingray is used in a populated area, it can collect information about bystanders, not just a target. According to a 2018 ACLU investigation, stingrays are widespread. It found 75 agencies in 27 states, including the District of Columbia, owned stingrays.

Wyden told BuzzFeed News that cell site simulators “have existed in a kind of legal no-man’s land for far too long.”

“Our bipartisan bill ends the secrecy and uncertainty around stingrays and other cell site simulators and replaces it with clear, transparent rules for when the government can use these invasive surveillance devices,” he said.

Noting that there have been reports of stingray use on BLM protesters and others exercising their First Amendment rights, Rep. Lieu said, “In violation of basic constitutional principles, these devices can capture a massive amount of metadata and content from a broad swath of devices all at once.”

Under the bill, in order to obtain a warrant, law enforcement agencies hoping to use a stingray for surveillance would have to make the case that such use is justified, and that other methods of surveillance would be less effective. They would also have to prove that the law enforcement need is greater than any risk of harm to the community — stingrays are known to sometimes disrupt someone’s ability to connect with a hotline, such as 911 or a suicide hotline. Also, for police to get permission to use a stingray, they would have to request the absolute minimum amount of time necessary in order to obtain the information they need. (However, the bill doesn’t set a maximum time period that police would be allowed to use stingrays.) The bill would require judges to weigh all these factors carefully before granting a warrant.

Currently, police are not required to have a warrant in order to use stingrays. While a Department of Justice policy enacted in 2015 encourages federal law enforcement to get one before beginning surveillance, there’s no enforcement mechanism to ensure that they do. This new bill would set a fine, with a minimum of $500 and a maximum of $250,000, for every time a stingray is used unlawfully without a warrant.

The Cell-Site Simulator Warrant Act of 2021 has bipartisan support, including Montana Sen. Steve Daines and California Rep. Tom McClintock, Republicans who are cosponsoring the bill. Daines said the bill would make protections from government surveillance “the law of the land.” It also has the endorsement of numerous civil liberties organizations, including the Electronic Frontier Foundation, Public Citizen, Free Press Action Fund, the Electronic Privacy Information Center, Demand Progress, the Brennan Center, Public Knowledge, the Center for Technology and Democracy, Restore the Fourth, and the Project for Privacy and Surveillance Accountability.

Notably, the bill doesn’t ban stingrays from being used in protest settings. However, it would require police asking for warrants to alert the judge to any data that might be intercepted from people who are not targets of surveillance. They would also have to tell the judge about any possible uses in a setting in which First Amendment rights are being exercised.

While warrants would be required in most cases if the bill passes, there are some notable exceptions. Prisons and jails could continue to use stingrays to detect contraband devices. Law enforcement would also be allowed to use them in emergency situations with the potential for loss of life. But in the latter case, a warrant would need to be obtained within 48 hours of use or the data would need to be deleted. Law enforcement could also use stingrays in order to prevent the detonation of a bomb from a mobile device, since they can block incoming calls on a device.

In the past, law enforcement agencies have sometimes taken advantage of the lack of regulation surrounding stingrays. Police in Annapolis once used a stingray to catch someone who stole $56.77 worth of chicken wings and sandwiches.