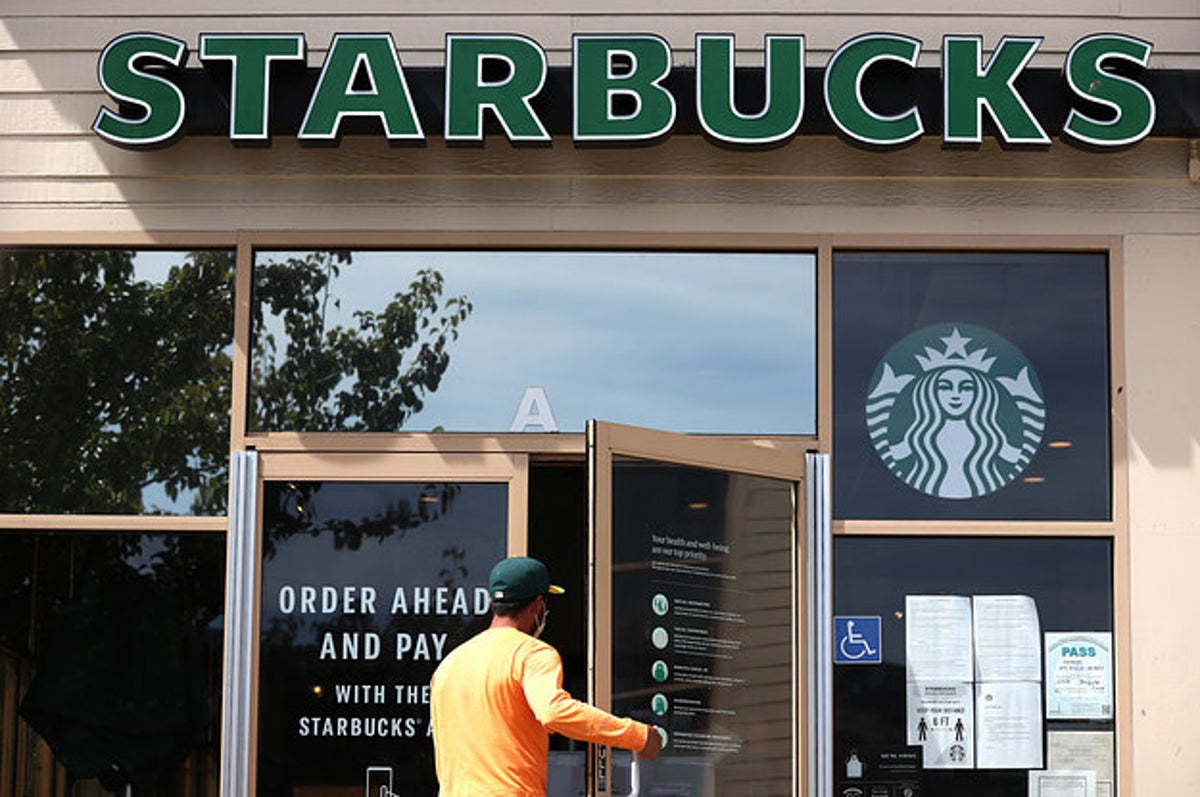 “Starbucks stands in solidarity with our Black partners, community and customers, and understand the desire to express themselves,” the company said in a statement Friday. “As our latest step towards this commitment, we are partnering with the Starbucks Black Partner Network and Black Starbucks leaders to make 250,000 shirts available to our company-operated partners in U.S. and Canada to affirm our support at this critical time in our history.”

The reversal comes after BuzzFeed News reported that Starbucks employees had voiced their concerns about the policy, in which the company stated Black Lives Matter attire violated its ban on wearing any type of political, religious, or personal accessories or clothing. However, many employees pointed out that Starbucks not only exempts buttons and attire celebrating LGBTQ rights and marriage equality from this policy, but also hands them out.

Amid calls for a boycott, the company on Friday tweeted that BLM T-shirts would be made available to employees, and that until they are available, workers could wear their own BLM-related attire to work.

“Until these arrive, we’ve heard you want to show your support, so just be you. Wear your BLM pin or T-shirt,” one of the company’s Twitter accounts posted. “We trust you to do what’s right while never forgetting Starbucks is a welcoming third place where all are treated with dignity and respect.”

A spokesperson for Starbucks told BuzzFeed News that the policy around wearing personal BLM merchandise was tentatively temporary until the company-designed T-shirts could be distributed to employees.

“Until these shirts arrive in stores, partners will be able to wear their BLM pin or T-shirt in passionate support of their community and humanity,” the company said in a statement.