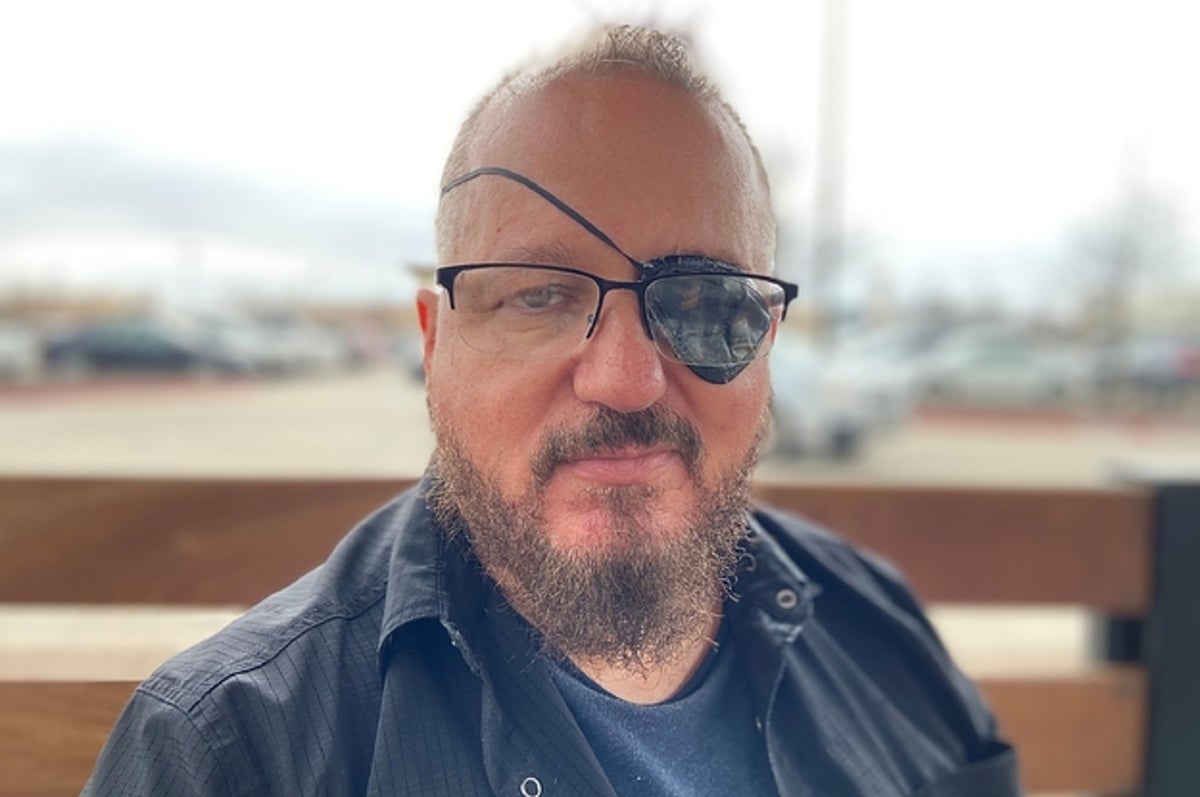 Federal prosecutors have charged Oath Keepers founder Stewart Rhodes and 10 others associated with the extremist group with seditious conspiracy, the first such charge to come out of the investigation of the Capitol insurrection that began just over a year ago.

Rhodes, 56, was arrested Thursday morning in Little Elm, Texas, about 35 miles north of Dallas. A second man, Edward Vallejo, 63, was arrested in Phoenix, according to the Department of Justice. The other nine defendants have all previously been charged in the Oath Keepers conspiracy case pending in Washington, DC, federal court.

Kellye SoRelle, the Oath Keepers’ general counsel, confirmed that Rhodes had been arrested and said she is working to find a criminal defense attorney to represent him. She called the arrest “all part of the show” and said he did not have enough funds to hire representation.

In the immediate aftermath of the assault on the US Capitol, the acting US attorney in Washington, DC, at the time, Michael Sherwin, announced that a task force had been formed to explore more serious charges in connection with Jan. 6, including seditious conspiracy.

But although more than 725 people have since been charged with a variety of misdemeanors and felonies for their involvement in the events of Jan. 6, including a number facing conspiracy charges related to obstructing Congress’ attempts to certify the Electoral College, none has previously been charged with crimes related to sedition — which amounts to inciting a rebellion against the government.

The charge carries a maximum penalty of 20 years in prison. It’s a rarely charged offense. Federal prosecutors last tried to pursue it in a 2010 indictment involving members of a militia group, and a judge ended up acquitting the defendants of the sedition count two years later.

Rhodes, whose first name is Elmer, but who goes by his middle name, founded the Oath Keepers in 2009. Known for the distinctive eye patch he wears, he is a former Army paratrooper and graduate of Yale Law School who was later disbarred from practicing law. He worked briefly for former member of Congress Ron Paul and rose to prominence as a frequent guest on Alex Jones’ Infowars program, as well as for leading his Oath Keepers membership into a series of charged political events including the 2014 standoff between cattle ranchers and federal law enforcement in southern Nevada known as the Bundy Standoff.

A longtime libertarian, in the lead up to and wake of the 2020 election, Rhodes became more closely aligned with former president Donald Trump, casting doubt on the results of the election and calling on Oath Keepers to attend protests and gather in Washington on Jan. 6.

The original conspiracy case filed against members of the Oath Keepers in late January of last year has grown to nearly two dozen defendants, and in the process has danced around Rhodes’ involvement in their activities, referring to him as “Person One” in court filings. Nine of the 17 defendants in that case were also charged with seditious conspiracy in the new indictment, handed up by a grand jury on Wednesday and unsealed today.

Four other individuals have pleaded guilty, and just last month, prosecutors alerted a judge that the cooperators were continuing to work with the government. Shortly before the holidays, a judge rejected efforts by the defendants in that case to get charges tossed out. The first of two trials in that case is slated to begin in April.

Unlike many of the charges brought against alleged Capitol rioters so far, which have focused on the physical criminal acts committed that day — such as assaulting police, disrupting Congress’ certification of the election results, and simply illegally being in the Capitol — sedition deals with a person’s intent to go against the US government.

In a public address last week marking the one-year anniversary of the Capitol attack, Attorney General Merrick Garland signaled that people who hadn’t gone into the Capitol could still face prosecution for any involvement in the insurrection: “The Justice Department remains committed to holding all January 6th perpetrators, at any level, accountable under law,” Garland said, “whether they were present that day or were otherwise criminally responsible for the assault on our democracy.”

2021 Was One Of The Hottest Years On Record, Scientists Say
Kazan, Russia School Shooting: At Least 9 Dead