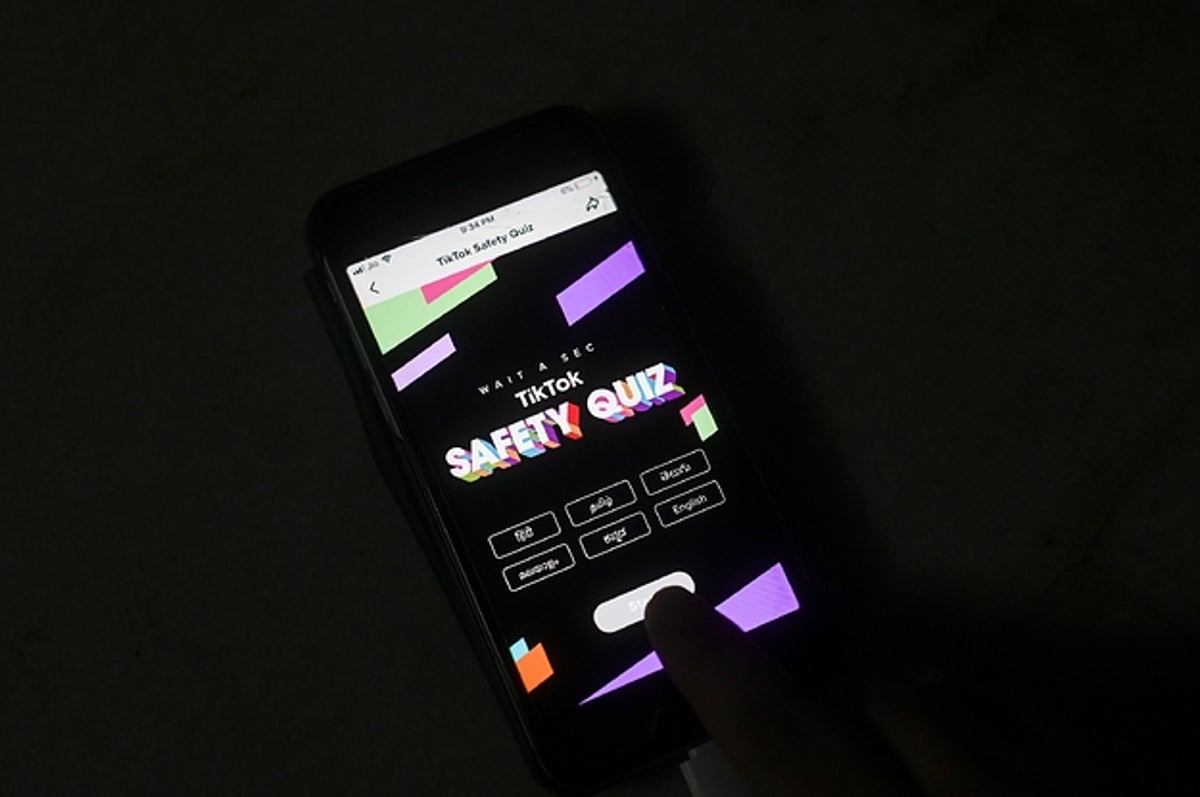 The Indian government framed the move as protecting personal information from what it called “malicious apps,” that “harm India’s sovereignty as well as the privacy of our citizens.”

But tensions have been rising between the two nuclear powers for weeks, following a border clash in the Himalayas in which Chinese forces killed at least 20 Indian soldiers and an unknown number of Chinese soldiers died. Indian Prime Minister Narendra Modi has faced domestic criticism, which undercuts his strongman image and conciliatory posture toward China, against which India has fought sporadically since a war in 1962.

“While the prime minister called for self-dependence recently, the idea would’ve been to build capability and not boycott products from India’s second-biggest trade partner,” Abhishek Baxi, a technology journalist and digital consultant, told BuzzFeed News. “While action against smartphone brands would be too much to handle, banning apps is a low-hanging fruit for political posturing.”

Among the 59 apps are some of the country’s most popular — and controversial. As of June 2019, the most recent date for which information was available, video-sharing app TikTok was used by an estimated 200 million people in the country as of October 2019. (Tiktok has not announced more recent user numbers for the country.) In April 2019, India banned the app for just over a week over child pornography concerns.

As that banning showed, restricting the apps is not as simple as a government decree. It requires the cooperation of Google and Apple, which run the stores where the apps are sold. As of Monday, those companies had not indicated whether or not they would comply with the order. Apple and Google have not yet responded to requests for comment.

On Tuesday night, TikTok issued a statement saying that the company’s executives had been “invited to meet with concerned government stakeholders for an opportunity to respond and submit clarifications.”

Earlier this month, Google removed an app called “Remove China Apps” from the Play Store in India, which had been downloaded 4.7 million times, and which claimed to scan people’s phones for Chinese apps and delete them.

TikTok’s owner, ByteDance, is one of the world’s most valuable companies, worth over $100 billion as of May, according to Business Insider. With its headquarters in Beijing, it’s also one of the main vectors of Chinese soft power, its popularity raising concerns around the world, including from US senators, Egyptian courts, and Australian regulators.

“This isn’t just India-specific,” Abhijeet Mukherjee, the founder of Guiding Tech. “There has been growing discontent with how some of such apps are ‘probably’ crossing the line.”

Also among the ban were group chat platform WeChat, owned by Chinese conglomerate Tencent, mobile game Clash of Kings, and file-sharing app ShareIt, which BuzzFeed News reported in February was being used by Kashmiris to evade an internet shutdown levied by the Indian government. Several prominent Chinese-owned apps were not included, among them certain apps owned by Chinese e-commerce giant Alibaba.

Despite liberalizing its foreign direct investment policies under Modi, the Indian government recently changed course. In April, China’s central bank acquired a 1.01% stake in India’s largest housing lender, after which the Indian government announced a new policy aimed at reducing Chinese investment in Indian firms. Although Chinese investment in India is small, its capital is disproportionately concentrated in the tech industry, with major stakes in 18 of the 30 largest startups, according to the Hindu.

See If Your Police Used Facial Recognition Tech Clearview AI
Who Taught Women That They Should Only Eat 1,200 Calories A Day?