In San Francisco, Working From Home Is Here To Stay. The Techies Might Not Be. 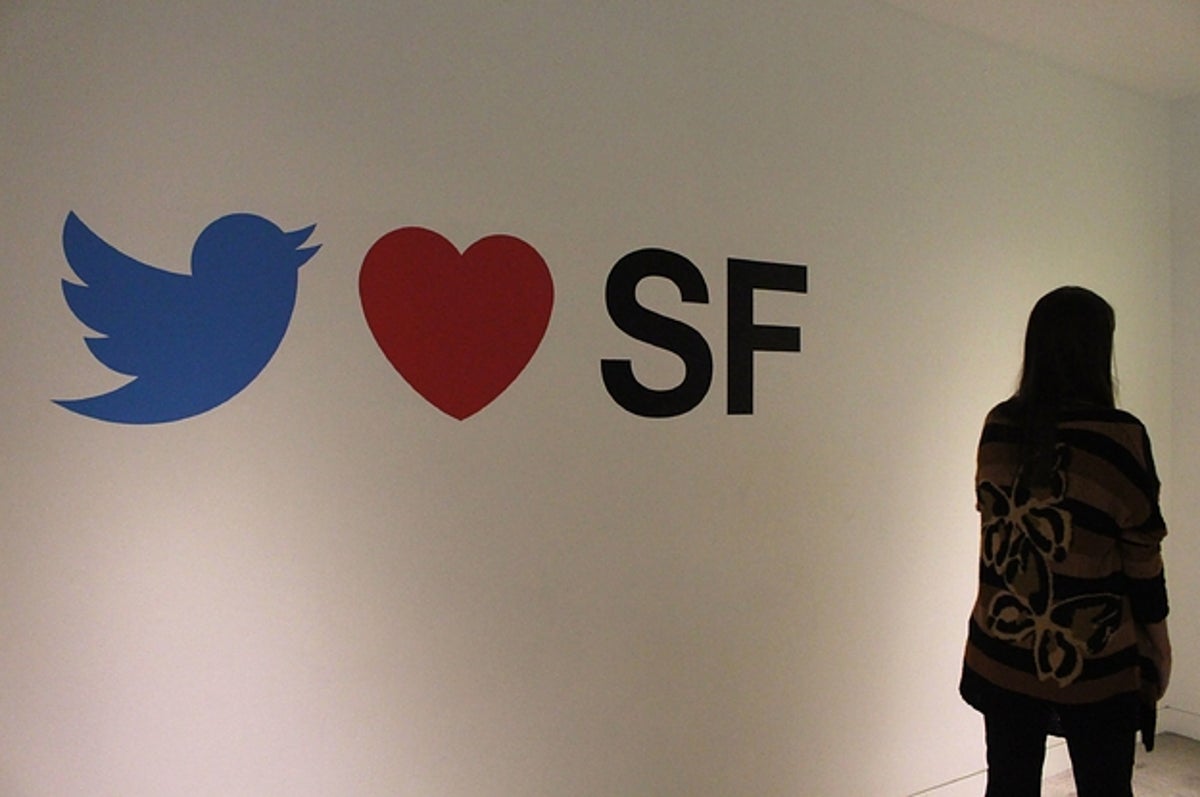 When Twitter, a $22 billion company with a headquarters in the center of San Francisco, told employees they could work from home permanently on Tuesday, techies in the Bay Area began to wonder why they were there at all.

After all, why put up with one of the most expensive places in the country to live, where the streets are famously unclean and vomiting anarchists block the tech shuttles, when you could keep your job and not do that?

“Moved to the Bay Area just weeks before quarantine; can’t meet new people, team was already remote, tech mindspace lives on Twitter, SF streets be sketchy, rent is ridiculous, I still use straws,” Eva Beylin, who works on ecosystem strategy and is an entrepreneur-in-residence at the Graph, which builds APIs, tweeted Tuesday afternoon. “Why am I even here?”

Tech workers who have grown up in or migrated to San Francisco and its environs enjoy access to jobs, venture capital, and networking. Their numbers and wealth have changed the region, contributing to rent increases, the proliferation of pricey restaurants, and tax receipts that have enriched local governments. But as shelter-in-place continues, some are wondering why they remain in the Bay Area — and an outward migration may follow.

“I am definitely thinking of leaving the Bay Area for the next three to six months during quarantine,” Beylin told BuzzFeed News. “I still think being in San Francisco is valuable at least while you’re trying to meet new people in tech, expand knowledge, cowork, etc. so I will likely come back to the Bay Area for at least a short period, but I don’t feel the urgency to be here as much.”

The region is expensive — with rent in San Francisco more than double the US average, and Oakland and other surrounding cities only somewhat more affordable — and a tech workers’ salary could go much further elsewhere. Beylin said she was looking at a three-bedroom Airbnb in Palm Springs that costs as much as her one-bedroom apartment in San Francisco’s Mission district.

Joseph Flaherty, a director at the VC firm Founder Collective, told BuzzFeed News he could see tech workers leaving the Bay Area for more affordable cities if they no longer have to be physically in their offices.

“The average call center manager in Houston, probably has a higher material quality of life than does a director-level executive in Boston or certainly in San Francisco,” Flaherty said. “If there’s an arbitrage opportunity, at least for a while, where you could get the San Francisco salary and live in Nashville or Minneapolis, or any of these cities that have a cool cultural vibe, but extraordinarily affordable housing — it doesn’t strike me as implausible.”

On Tuesday, Flaherty tweeted that local governments outside of the Bay Area might take advantage of tech workers’ newfound ability to work from anywhere: “If I were a mayor of an up and coming, mid-sized city I’d offer $500K housing credits to the top 10 VPs at Twitter,” he said. “If Twitter is just the first domino, imagine the power of being able to kickstart a regional talent hub?”

After Twitter’s news, people on Hacker News, a forum popular among tech workers, spoke about their desire to leave the Bay Area. “If I could keep my current compensation and move to the low cost of living area where my family is located, I would reach financial independence 10-15 years ahead of my current trajectory with Bay Area rents/costs,” one said. “I’ll settle for the minor inconveniences of WFH any day in order to get a decade of my life to spend with family or to work on my own projects.”

“I couldn’t agree more,” said another. “If I could work from home permanently I would move far far away from where I am currently living. I would get myself a nice condo or small house, and settle in. Currently, where I live, despite the fact that I make almost 30k/year more than the average income, [but] I still can only just afford a one-bedroom apartment spending the suggested 30% of my income.”

Not all were convinced. “Calling this a trend would be stretching this a bit,” another person said. “A lot of employees prefer to work from office and are not liking the current WFH situation.”

Despite the chatter, there’s no indication that Twitter employees are ready to decamp en masse quite yet. “I will still work in SF,” one Twitter employee told BuzzFeed News. “Love it here too much to leave. This is home for me. Though this [decision] allows more flexibility and even playing field for many to be anywhere and get our work done.”

Still, if salaries remain high and working from home takes hold, the appeal of the Bay Area could dwindle, and the nature of the region may change as well. “I thought moving to SF meatspace would be more valuable to learn more, broaden my perspective of tech and make new connections,” Beylin said. “But I don’t think I actually have to live here to do that, whereas maybe 10 years ago you did.”