Here Are The New Features In Apple’s iOS 14.5 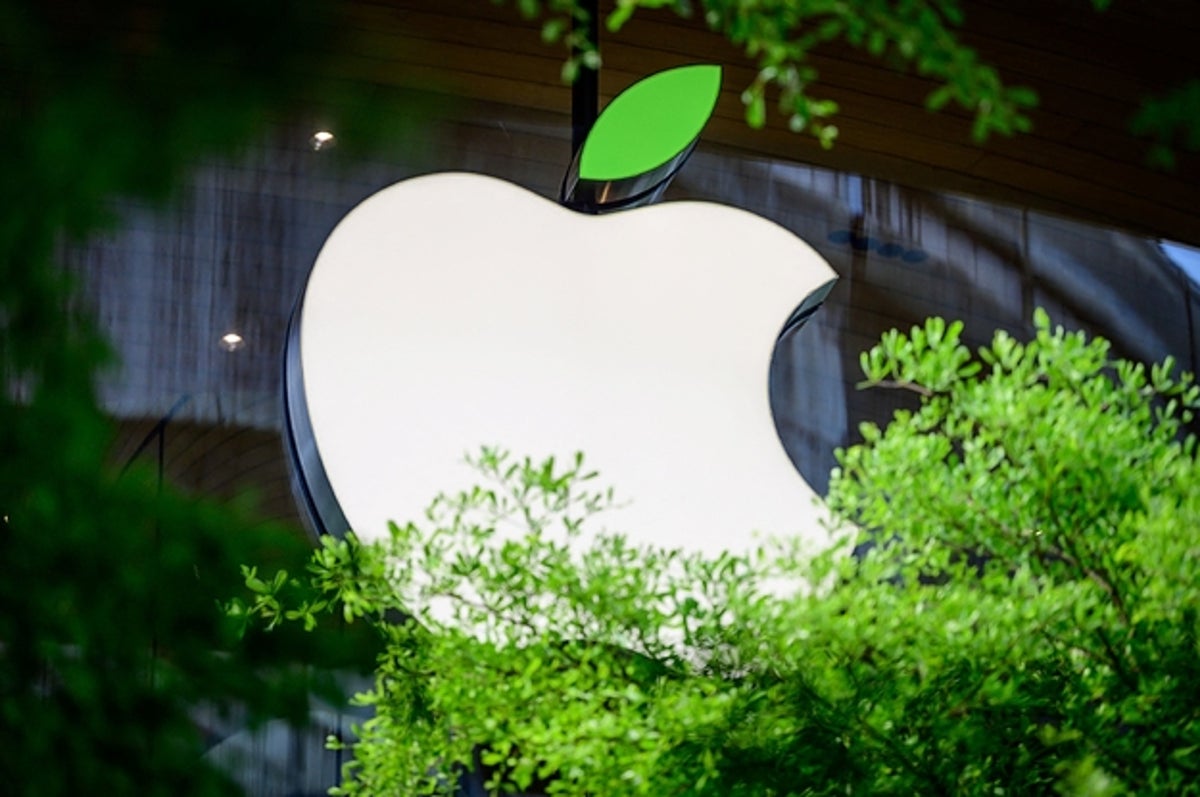 Last week, Apple announced brand-new hardware — souped-up iPad Pros, revamped iMacs, a new Apple TV, and AirTags. Today, it dropped iOS 14.5, a new software update for your iPhone and iPad. To get the new update, head on over to Settings, then General, and tap Software Update on your iPhone or iPad.

Apple usually packs in new features in major versions of iOS that are released each fall. But iOS 14.5 is different because it is putting a handful of new features on your devices this spring.

Here are the biggest changes.

You can ask ad-tracking apps to stop following you

Most people know that personalized ads tag along with you from site to site. Websites use tracking tools like browser cookies to do this. But the apps you install on your phone can track you too. According to Apple, the average app is loaded with six trackers.

Once you update you’ll start seeing pop-ups from apps that look like this:

If you tap “Ask App not to Track,” it will be forbidden from sharing your data with advertisers, data brokers, or other apps.

On iPhones and iPads, apps use something called an IDFA — Identifier for Advertisers — linked to a boatload of personal data such as which apps you’ve downloaded, your location, your App Store searches, and more.

If you change your mind about certain apps later, it’s easy to go into Settings and allow specific apps to track you again.

The feature is part of Apple’s focus on privacy, and is expected to hurt companies like Facebook by making it harder to target people using iPhones and iPads with ads. Last year, Facebook CEO Mark Zuckerberg told employees that Facebook’s ad targeting on these devices would lose about 50% of its effectiveness once Apple enabled this.

FaceID, Apple’s facial recognition system that unlocks newer iPhones, works well — unless you’re wearing a mask. If you have an Apple Watch, you will now be able to unlock your iPhone even if you’re masked up. As long as your watch is on your wrist and unlocked, your phone will unlock when you look at it, and your watch will tap you subtly on the wrist to let you know what happened.

You’ll also get a notification on your watch telling you that your iPhone has been unlocked, with an option to instantly lock it again by tapping a button on the watch screen.

It’s almost exactly like having your Apple Watch unlock your Mac, something that has been possible for the last couple of years.

A couple of small things that you should know — this feature requires the Wi-Fi on your iPhone to be on all the time. And frustratingly, it doesn’t work for authenticating Apple Pay transactions, buying apps from the App Store, or signing into apps. It’s exclusively for unlocking your phone.

You will now have a brand-new Podcasts app

Apple has completely redesigned its built-in podcast app, with dedicated pages for each show and easier access to charts. One new feature is that you’ll be able to pay for “premium subscriptions” within the app alongside all the free podcasts that you currently subscribe to.

There’s no place in Settings that you can actually do this. But the first time you ask Siri to play a song after installing this update, you’ll be presented with a list of music streaming apps installed on your phone in addition to Apple Music. If you choose one of them, Siri will use it to play songs going forward when you ask.

A Facebook Executive Protected Hate Speech In India. Now She Wants Police Protection.
Twitter Is Locking People Fact-Checking Trump Out Of Their Accounts