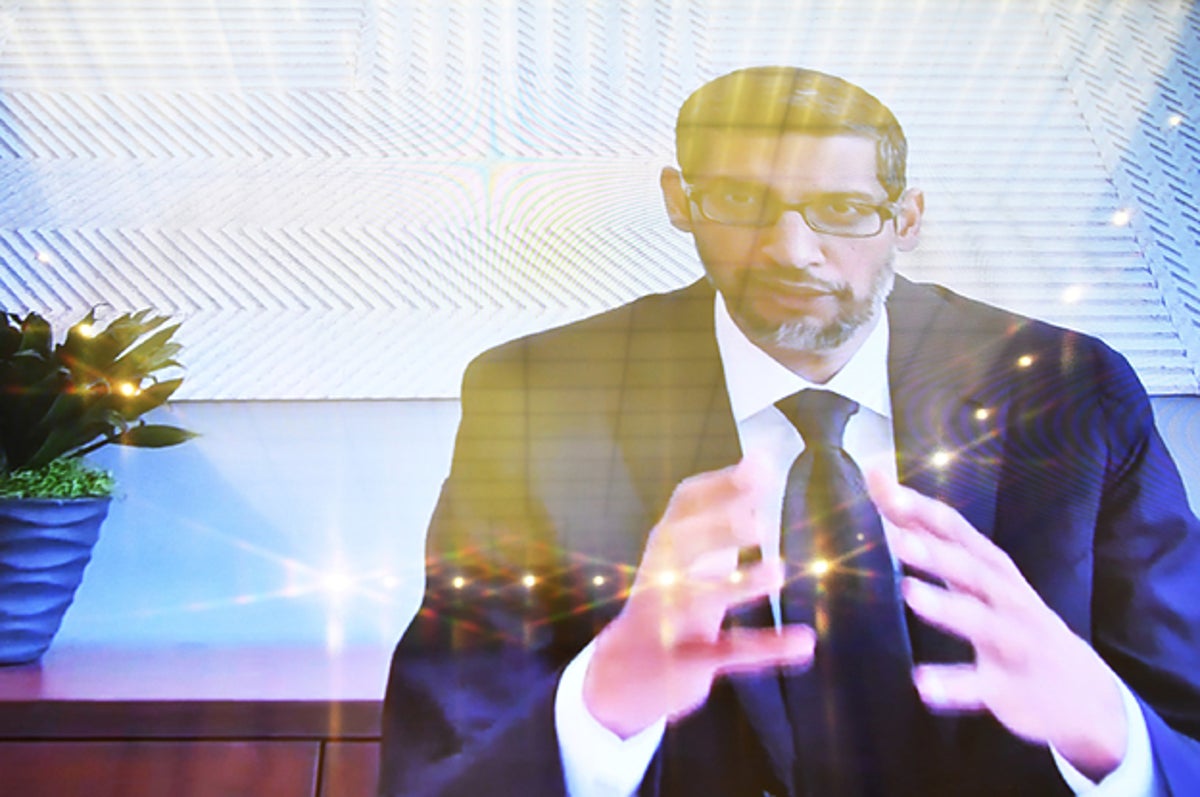 The allegation is from a complaint first filed in December 2020 by Texas and several other states against Google for engaging in “false, deceptive, or misleading acts” while operating its buy-and-sell auction system for digital ads. In the complaint, state attorneys general claim Google illegally teamed up with Facebook, its fiercest competitor in the digital advertising market, for a 2018 deal Google dubbed “Jedi Blue” in a reference to Star Wars.

Prior to the alleged deal, Facebook appeared to threaten Google’s dominance in the market by backing an ad buying technique called “header bidding.”

“Google understood the severity of the threat to its position if Facebook were to enter the market and support header bidding,” the complaint reads. “To diffuse this threat, Google made overtures to Facebook.” In the end, Facebook backed off after Google agreed to give the social network “information, speed, and other advantages” in auctions run by Google, the complaint claims.

The newly unredacted version of the complaint shows that the deal was allegedly struck at the highest levels of the companies, a noteworthy level of cooperation from two of the most powerful companies in the world.

“Google CEO Sundar Pichai also personally signed off on the terms of the deal,” the unredacted complaint reads.

The complaint also says the team working on the deal directly addressed Zuckerberg in an email, saying the company was “nearly ready to sign” and needed “approval” to move forward. Zuckerberg wanted to meet with Facebook COO Sheryl Sandberg before making a decision. The executives’ names are redacted from the complaint, but their titles are visible.

The revelation comes as both Google and Facebook face a crackdown from state and federal officials over antitrust concerns for their business practices. Earlier this week, a judge rejected Facebook’s motion to dismiss a lawsuit by the Federal Trade Commission that accuses the social network of using anticompetitive tactics.

“We sign hundreds of agreements every year that don’t require CEO approval, and this was no different,” Google spokesperson Peter Schottenfels said in a statement. “And contrary to AG Paxton’s claims, the fact of this agreement was never a secret — it was well-publicized. It simply enables FAN [Facebook Audience Network] and the advertisers it represents to participate in Open Bidding, just like over 25 other partners do.”

“Meta’s non-exclusive bidding agreement with Google and the similar agreements we have with other bidding platforms, have helped to increase competition for ad placements,” Meta spokesperson Stephen Peters said in a statement. “These business relationships enable Meta to deliver more value to advertisers while fairly compensating publishers, resulting in better outcomes for all.”

Google says it plans to ask a judge to dismiss the case.