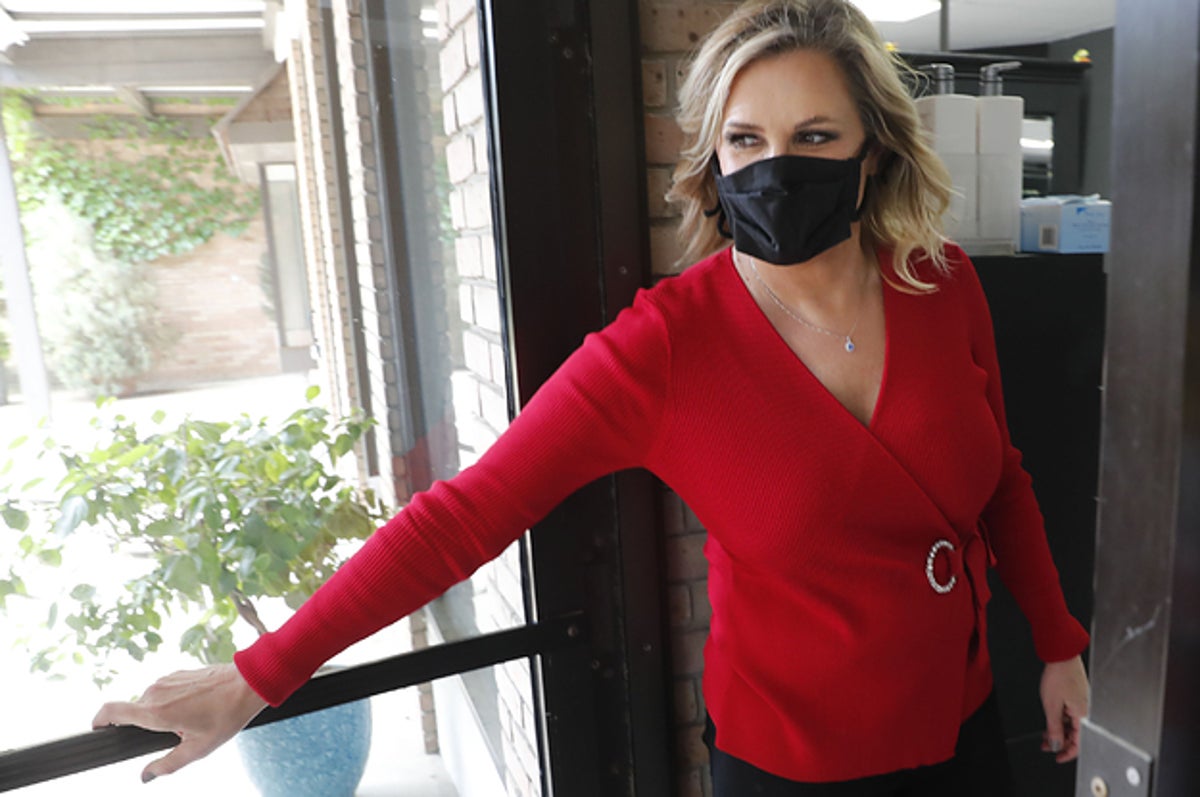 A salon owner was jailed Tuesday after she refused to temporarily close her business during stay-at-home orders, actions that a judge said were “selfish” amid the deadly coronavirus pandemic.

“The society cannot function when one’s own belief in a concept of liberty permits you to flaunt your disdain for the rulings of duly elected officials,” Judge Eric Moyé said in a court hearing that was broadcast on YouTube.

Shelley Luther, owner of Salon à la Mode, reopened her salon in Dallas on April 24, about a month after the county issued stay-at-home orders that shut down nonessential businesses. When she received a cease-and-desist order to close her salon, Luther tore up the letter during a protest where demonstrators were urging Texas Gov. Greg Abbott to reopen businesses across the state.

During the court hearing Tuesday, Moyé told Luther she had the “keys” to the county jail and could avoid a sentence that included incarceration.

“You may utilize them now if you would like to take this opportunity to acknowledge that your actions were selfish, putting your interests ahead of those of the community in which you live,” he said. “This court will consider the payment of a fine in lieu of the incarceration, which you have demonstrated you have so clearly earned.”

The judge pointed out that Dallas County has so far seen 4,330 confirmed cases of COVID-19, including 237 new cases since Monday.

Luther wore a face mask during the court proceeding and held a phone close to her face so that a court reporter, who logged into the hearing via teleconference, could hear her comments.

“I have to disagree with you, sir, when you say I’m selfish, because feeding my kids is not selfish,” she said. “I have hairstylists that are going hungry because they’d rather feed their kids. So, sir, if you think the law is more important than kids being fed, then go ahead with your decision, because I’m not going to shut the salon.”

Luther was then taken into custody at the end of the court hearing.

Moyé also ordered the salon to pay $3,500 within 30 days for violating the court order — $500 for each day the salon has been open despite the stay-at-home restrictions. The salon will also be fined another $500 for each day it continues to stay open.

Since opening her salon, Luther has been active in protests demanding that local officials reopen businesses.

Supporters have raised more than $22,000 in support of her cause through GoFundMe, calling her “an American Hero that has decided to resist tyranny.”

Her case has also caught the attention of the militia-style group Oath Keepers, whose leader and members demonstrated in front of the court building Tuesday.