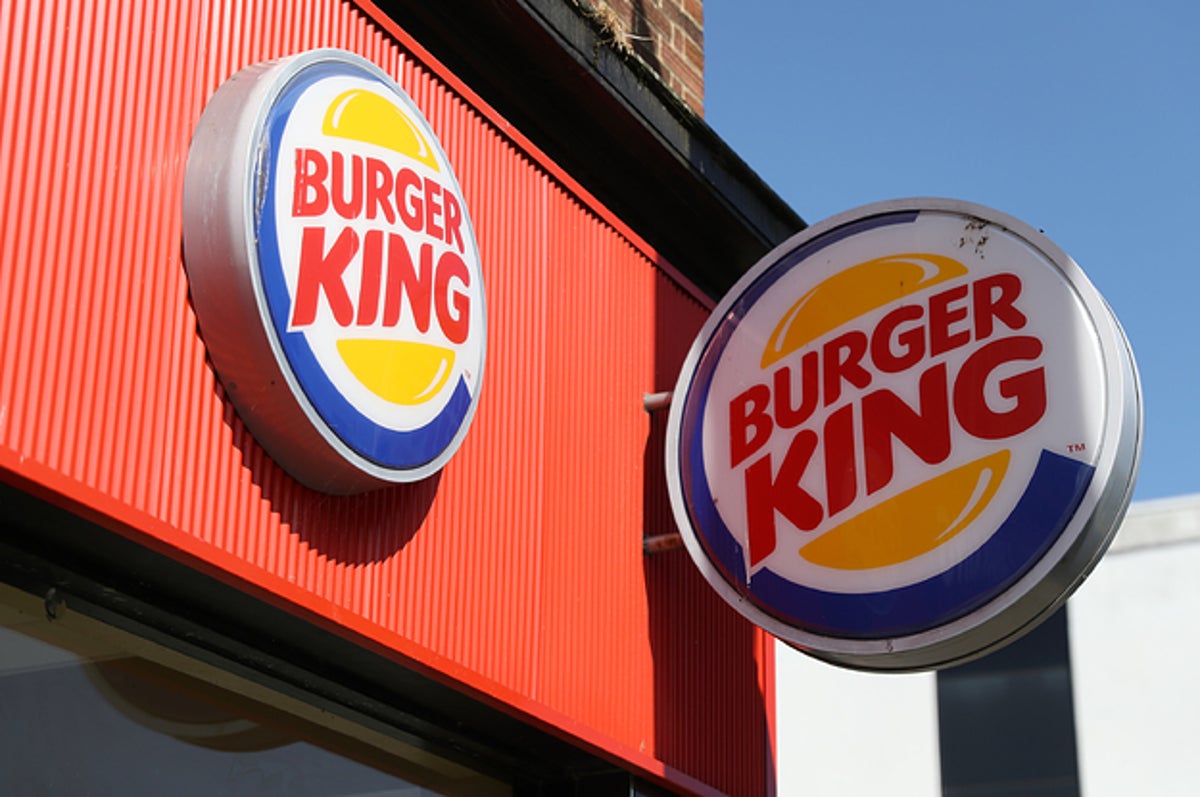 One of the largest restaurant franchisees in the US has signaled it is considering applying for a loan under a federal crisis fund set up to support small businesses during the coronavirus pandemic.

Executives at Carrols Restaurant Group, which owns 1,036 Burger King restaurants in 23 states, making it the largest Burger King franchisee in the country, alerted the Securities and Exchange Commission in a filing late Friday night that they had amended a credit agreement with Wells Fargo bank “to incur and, if necessary, repay indebtedness incurred pursuant to the Paycheck Protection Program under the Coronavirus Aid, Relief and Economic Security Act.” The filing was uploaded to the SEC website on Monday.

The company, which also owns 65 Popeyes restaurants across seven states, already has access to a line of credit from Wells Fargo worth more than $145 million.

Roughly 31,500 people work for Carrols Restaurant Group and the company took in more than $1.4 billion in revenue in 2019, according to its latest financial report. CEO Daniel T. Accordino took home more than $3.7 million in compensation in 2018.

A Carrols spokesperson told BuzzFeed News the company had no comment.

The Paycheck Protection Program, or PPP, was established as part of the federal government’s efforts to back $350 billion worth of loans to small businesses. But hotel and restaurant groups could apply under the program if they had less than 500 employees working at a single location — a provision that allowed other large companies such as Potbelly and Ruth’s Chris Steakhouse to apply for loans worth millions — as much smaller companies struggled to apply.

Amid growing outrage on Sunday, rival burger chain Shake Shack announced it was returning their $10 million PPP loan — a move praised by Treasury Secretary Steve Mnuchin. Representatives from the Treasury Department did not immediately respond to a request for comment on whether the secretary believed it was appropriate for Carrols to apply under the program.

The fund ran out of money on Thursday, leaving thousands of small business owners in the lurch. But President Donald Trump said Sunday evening that the fund could be replenished soon. “We’re continuing to negotiate with the Democrats to get our great workers and small businesses all over the country taken care of,” he said. “I think we’re getting close to a deal.”

Asked whether larger restaurant companies should be able to access the fund, Trump said “it would depend” if it was just for a franchisee with a few stores.

“I don’t know much about any of those companies, but a lot of times, they’re owned by franchisees where they own one or two places, and, you know, they are small businesses,” he said. “So a lot of that would — that would depend on what the formula is.”

The National Federation of Independent Businesses (NFIB), a lobby group where the average member business has just five employees, has criticized large companies making use of the PPP program for “going against the spirit of the law.”

“They have lines of credit and other available loans and they can work with their bank,” Holly Wade, director of research with the NFIB, told BuzzFeed News.

“Big business and Wall Street financiers may have the president’s ear, but it’s local shops across the country that truly power America’s economic engine. Every dollar of assistance that goes to a mega-corporation is one less chance for Main Street to bounce back,” he said. “The Trump administration let large chains bleed paycheck protection money dry the first time around, now small businesses are counting on them not to make the same mistake twice.”