Bill And Melinda Gates Are Getting Divorced 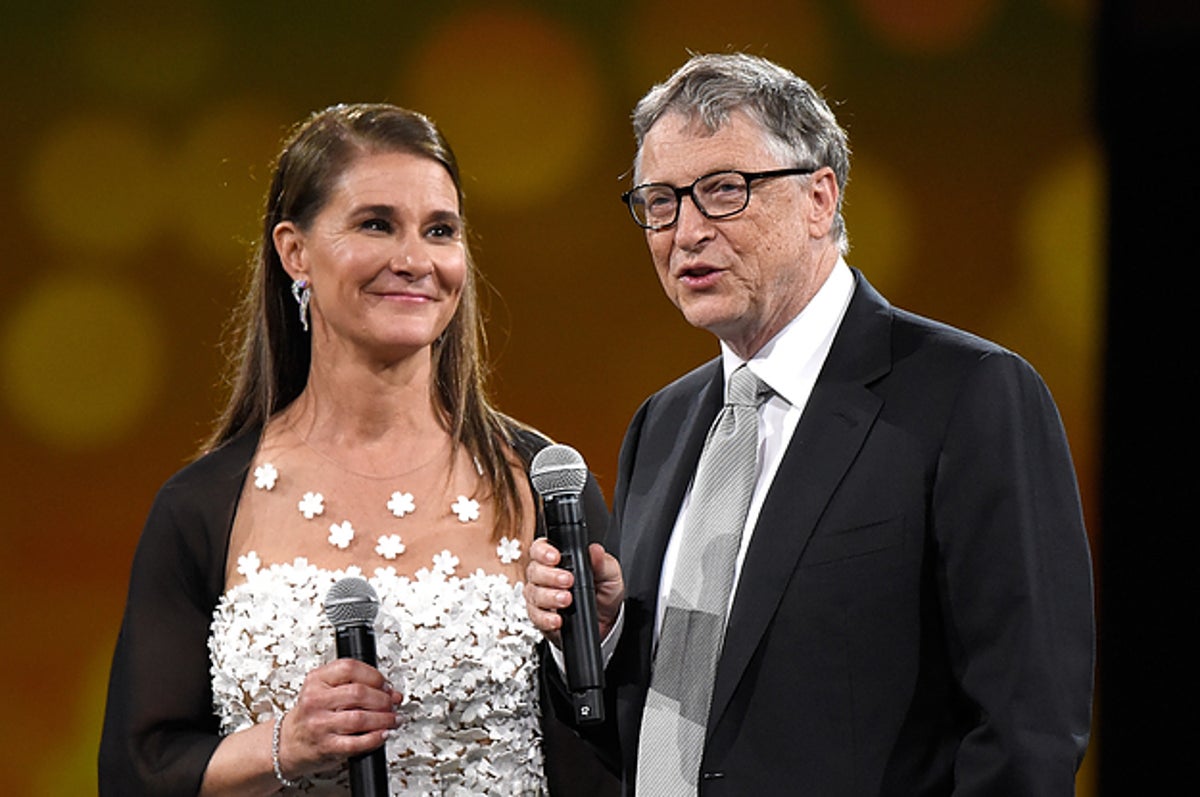 Bill and Melinda Gates, among the world’s wealthiest couples and most prominent philanthropists, are getting divorced.

In a tweet posted Monday by the Microsoft cofounder, the couple said they will end their marriage of 27 years “after a great deal of thought and a lot of work.”

They added that they would continue to work together at the Bill and Melinda Gates Foundation, which has given away more than $50 billion and is among the world’s largest charitable organizations.

“We continue to share a belief in that mission and will continue our work together at the foundation, but we no longer believe we can grow together as a couple in this next phase of our lives,” they said. “We ask for space and privacy for our family as we begin to navigate this new life.”

A spokesperson for the foundation said Bill and Melinda will remain in their roles as co-chairs and trustees.

“No changes to their roles or the organization are planned,” the spokesperson added. “They will continue to work together to shape and approve foundation strategies, advocate for the foundation’s issues, and set the organization’s overall direction.”

The pair first began dating in 1987, when Melinda was a Microsoft product manager.

According to Forbes magazine, the Gates fortune is estimated to be worth more than $130 billion.

Melinda told the New York Times last year she feels that she has a responsibility to try to better the world in the face of inequity and suffering.

“It’s something I’ve pondered a lot,” she said. “There’s no explanation how you get to be in this situation of privilege. There’s just none.”