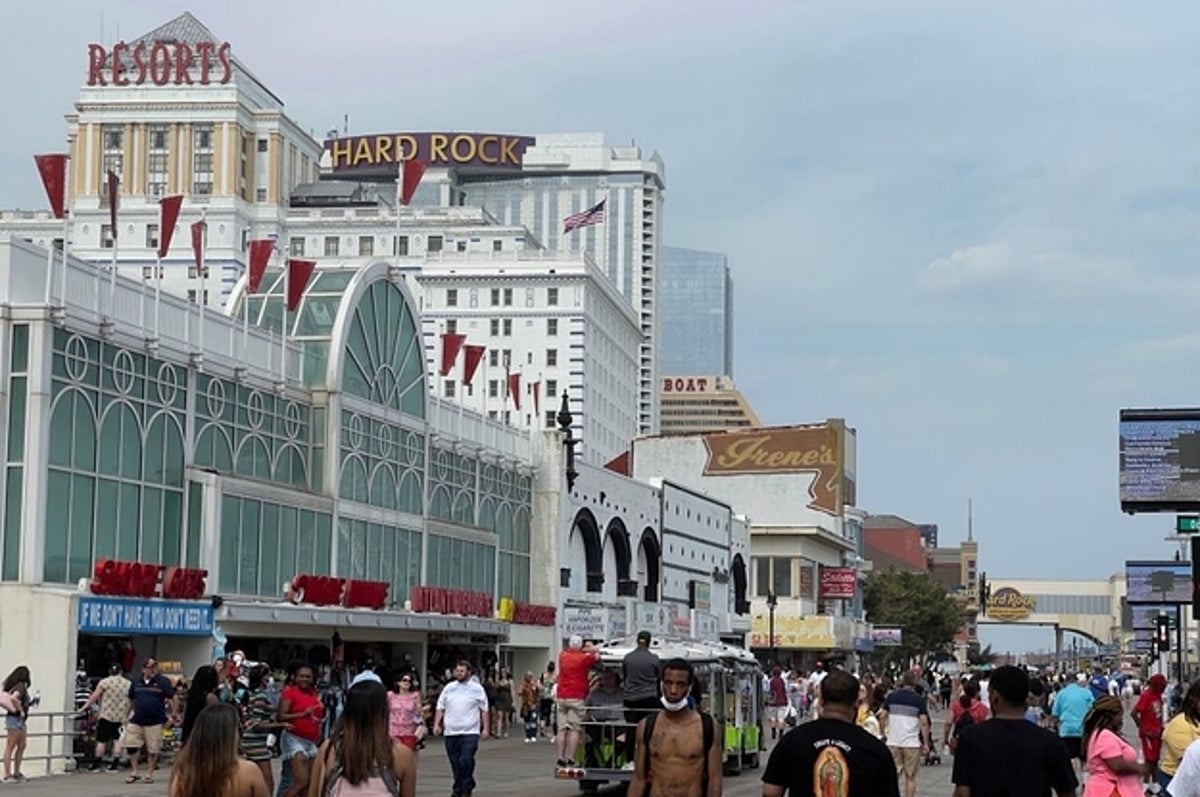 “It’s going to be devastating for people — it’s already devastating,” said Carol Harney, who heads the needle exchange site in Atlantic City, called the Oasis Drop-In Center, which serves 1,200 people in the area. Oasis is one of only seven so-called harm-reduction sites, and the largest in the state of New Jersey, providing clean needles, health screenings, overdose-prevention drugs, addiction treatment, and other medical services to people who use drugs and people in recovery.

The highly contentious decision was made in a 7–2 City Council vote, with 48 out of 50 public comments in favor of keeping the site open. It’s just the latest fight to play out nationwide between public health advocates, who see needle exchange programs as saving the lives of deeply vulnerable people, and local officials, who often see exchange programs as hurting businesses, blighting parks and streets, and attracting people who use drugs.

Drug overdoses killed more than 93,000 people in the US last year, a record-high number of deaths after promising signs that the opioid epidemic was beginning to level off. And troubling HIV outbreaks have surfaced in West Virginia and Boston. In the nearly three-hour Atlantic City hearing, public health advocates and people in recovery testified that closing Oasis would inevitably lead to more overdoses and deaths, as well as more cases of HIV, hepatitis, and other illnesses spread by sharing needles.

Needle exchanges have been shown to limit HIV outbreaks by 50%, according to the CDC, and are a gateway to better healthcare, providing overdose prevention medication and addiction recovery services. The city’s medical director recommended keeping the facility open, the council members were told at the hearing.

Most City Council members disagreed on the importance of healthcare for people who use drugs, instead complaining about needle litter and open drug use. The members supporting the closure also argued that Atlantic City had shouldered a disproportionate amount of the services for people who use drugs in a state where very few needle exchanges exist. They called for moving the syringe services site out of the city’s tourism district, preferably into other towns, despite the fact that most of its clients lack cars to travel there. One council member who voted to shutter the site claimed he had sustained injuries after being brutally attacked by supporters of the needle exchange. City police are reportedly still investigating the claim.

“It doesn’t make sense for Atlantic City to be the only place that has to deal with the drug crisis,” said City Council President George Tibbitt, who during the meeting held up a plastic jug partly filled with needles he said he had picked up from a park. “We’re all here to protect our reputation and our children.”

LaToya Dunston, a council member who voted to keep the site open, complained that the city had “no plan” to deal with the 1,200 clients of the needle exchange, most of whom live in Atlantic City. “Any loss that could have been prevented falls in our hands as well,” said Mo Delgado, a council member who also voted against the closure.

“For Atlantic City and lots of places with tourism, the reality is that there will still be drug use,” said Harney, the Oasis chief executive officer. Oasis will continue offering the other health services it provides to the people who rely on the clinic, she added. “There are a lot of folks who come to Atlantic City for economic reasons, and then they don’t get a job and end up here on the street. They are living here now.”

Oasis now has 50 days to end its syringe services program. Oliva said that New Jersey Gov. Phil Murphy has the authority to halt the decision under the state’s recently extended authority over Atlantic City. (According to the Governor’s office, however, the administration does not have that authority and legislation would need to be enacted in order to extend that, said press secretary Alyana Alfaro.) While the governor condemned the closure, Murphy said he hopes to work with the council to find a solution, in a statement. “I am deeply disappointed by the Atlantic City Council’s decision to close the city’s syringe access program. This action will endanger some of the city’s most at-risk residents,” Murphy said. “We remain committed to preserving access to these evidence-based and life-saving services for Atlantic City and area residents.”

At the hearing, some council members said state officials were actively looking to find another site for the syringe program. But Harney said she wasn’t aware of a specific plan and noted that a previous attempt to move to a new site next to a city homeless shelter was shut down by officials after the bill to close the needle exchange was announced.

Tibbitt noted at the hearing that Kentucky, a state hit hard by the overdose crisis but with half the population of New Jersey, has more than 40 syringe services. Everyone on both sides of the vote agreed that New Jersey needed more than seven programs, said Oliva, but towns across the state simply don’t want them in their backyards, and have veto power. Nevertheless, she added, “The state should seriously consider invoking its authority and intervening in order to save lives and stop the inevitable spread of communicable diseases.”