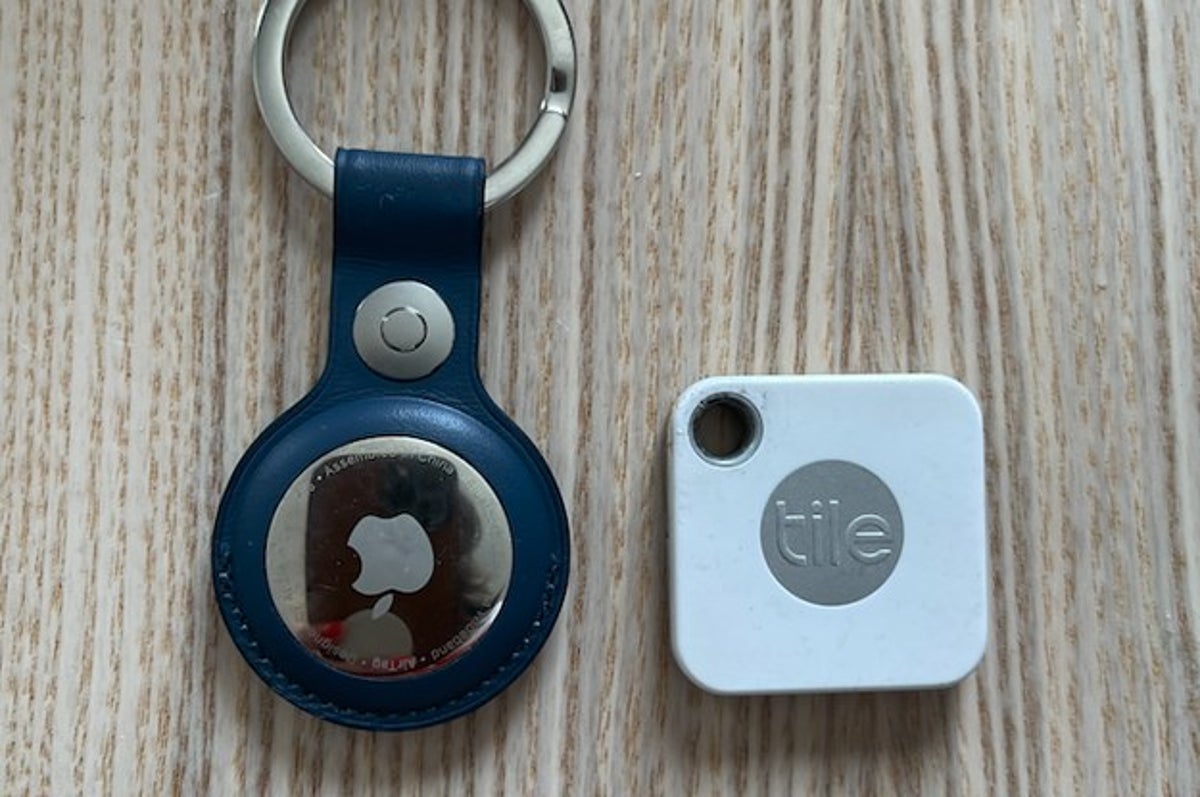 To many people, Apple’s new AirTag will seem like an amazing new thing that they’ve needed all their lives — finally, a way to track your keys, wallet, briefcase, or cat.

Of course, to plenty of other people, this isn’t a game-changer. This product already exists, and it’s called Tile. Tile has been around for years and has most of the same features, and it is not exactly welcoming a new competitor. The CEO testified before the Senate this week in an antitrust hearing about issues with Apple and Google, claiming that Apple prevented the company from accessing its ultra-wide band that allows precision tracking (more on that in a sec), thereby making competition unfair.

I’ve had a Tile on my keychain for a few years. It’s saved me a bunch of times. But is it worth it to switch to AirTag?

Here’s what’s the same for both AirTag and Tile:

The biggest advantage Tile Mate has over AirTag is that you can use it to ping your phone, not just the other way around. This feature alone makes the Tile win out for me.

If you want to track something that’s more likely to get truly lost, the bigger network that the AirTag taps into is more useful.

Precision tracking is an added bonus, but the dinging sound is probably sufficient for most people. For people who are hard of hearing, this feature would be a game-changer, and the AirTag definitely wins out. Or if you live in a huge mansion where your keys might be so far away you can’t hear them, in which case, definitely spring for the Hermès luggage tags.