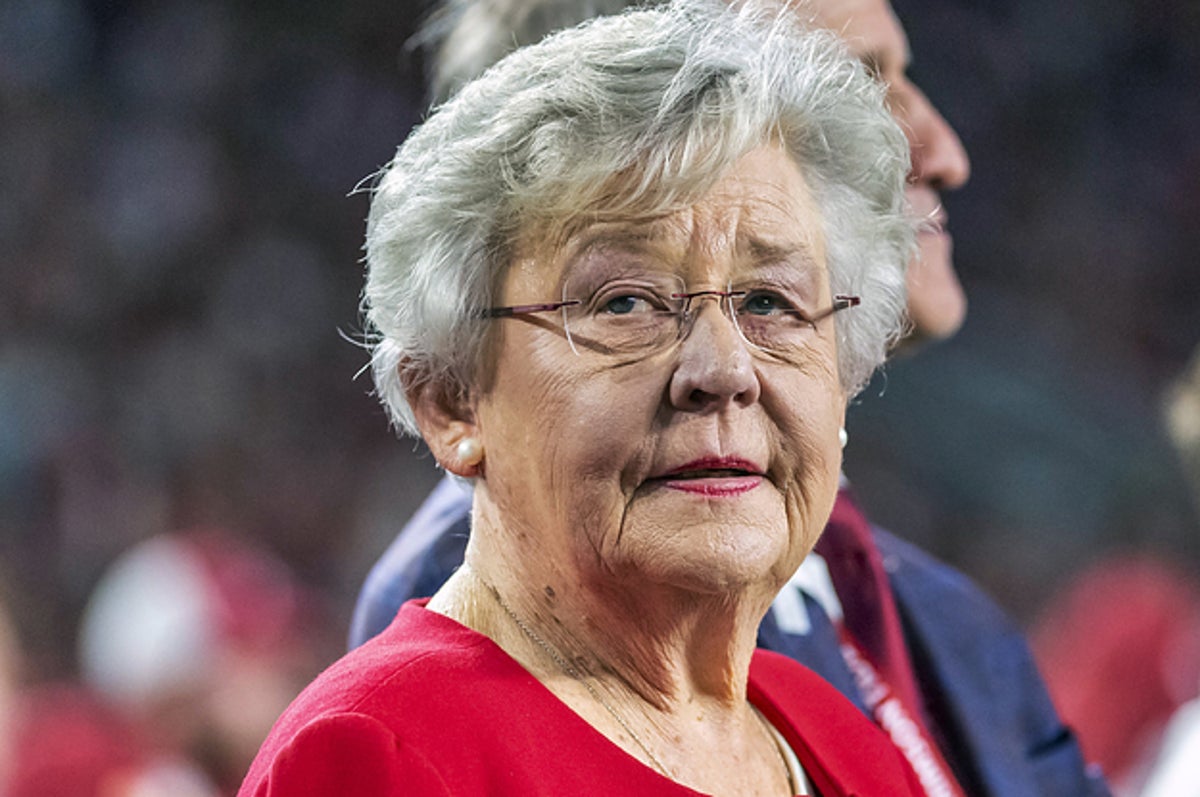 Alabamians are dragging their feet on getting vaccinated against COVID-19, and their Republican governor is fed up.

Alabama has the lowest rate of vaccination in the nation. Only 39% of the state’s population has received at least one dose of vaccines, according to the CDC.

“These folks are choosing a horrible lifestyle of self-inflicted pain,” said Ivey. “I want people to get vaccinated. That’s the cure.”

COVID-19 has spiked across the country in the last month, as the highly contagious Delta variant spreads as people visit reopened businesses. In data released last Friday, COVID-19 cases in Alabama were up 130% since the week prior.

The wave in infections is largely among the unvaccinated, but there have been “breakthrough” cases among people who have received their shots. Still, the vaccines are remarkably effective at preventing serious illness, with nearly all COVID-19 deaths in the US in recent weeks among unvaccinated people.

This week, prominent Republicans across the country have been out in force, attempting to convince their constituents to get the lifesaving shot, after months of scaremongering from conservative media.

Alabama Sen. Tommy Tuberville echoed the concerns of the governor. “If you’ve got doubts, talk to your doctor,” said Tuberville on Thursday. “Visit with people that know a lot about it. Because we’re in a situation right now where it’s not going away if we don’t get more people vaccinated.”

Rep. Steve Scalise of Louisiana, the second-highest-ranking Republican in the House, received his first dose of the COVID-19 vaccination Sunday.

“This is not complicated. Ninety-seven percent of the people who are in the hospital now for COVID are unvaccinated,” Senate Minority Leader Mitch McConnell said on Tuesday. “So if there’s anybody out there willing to listen: get vaccinated.”

McConnell also called on people to “ignore all of these other voices that are giving demonstrably bad advice.”

The shift was also clear in right-wing media. Fox News hosts Steve Doocy and Sean Hannity both spoke in favor of vaccines this week — although Hannity later tried to backtrack that he was encouraging viewers to get the shot.

And when reporters in Alabama asked if it was Ivey’s responsibility as leader of the state to ensure its population gets vaxxed, the governor focused on the need for self-responsibility. (Ivey, for example, has signed legislation restricting schools from requiring COVID-19 vaccinations).

“I’ve done all I know how to do,” she said. “I can encourage you to do something, but I can’t make you take care of yourself.”