A Twitter Bug May Have Kept You From Muting “WandaVision” 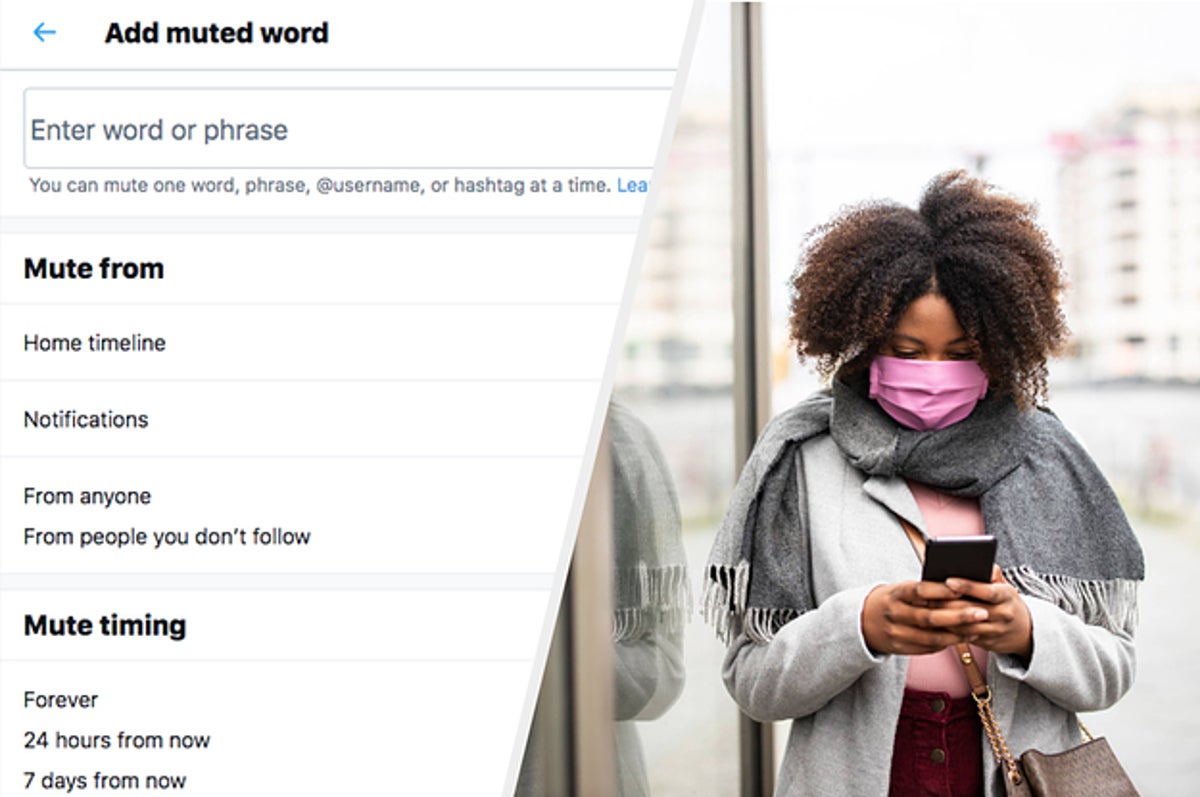 If you were trying to protect yourself from WandaVision spoilers (or were just sick of hearing people talk about a show you haven’t seen yet), you may have noticed that muted words and phrases have still been appearing on your Home feed. It’s not just you: This is because of a bug, according to a Twitter spokesperson, and the company is working on a fix.

Normally, when you mute a word or phrase on Twitter, it stops appearing in your notifications and your Home feed. The default setting when you mute something is “from anyone” — meaning, from both people you follow and those you don’t. But some time recently, a Twitter bug changed this setting to “from people you don’t follow.” Since your Twitter Home feed is only made up of people who you follow (and accounts that those people retweet), this basically renders the feature useless.

Twitter declined to tell BuzzFeed News when this bug started, how many accounts it affected, and how long it would take to fix. But the issue appears to affect both the Twitter app and Twitter’s desktop website.

You can address this bug yourself in your muted word settings. You just have to check the box that says “from anyone.” But it’s possible that many people don’t pay attention to that before they mute something or somebody.

Some people said they had to log off entirely because they saw that muting words about WandaVision, Oprah Winfrey’s interview with Meghan Markle and Prince Harry, or anime shows like Bungou Stray Dogs Wan! was not working.

“Our teams are looking into a system issue that is causing the muted words settings to default to ‘from people you don’t follow’ rather than ‘from anyone,’” a Twitter spokesperson told BuzzFeed News.