A Lot Of The Internet Went Down This Morning 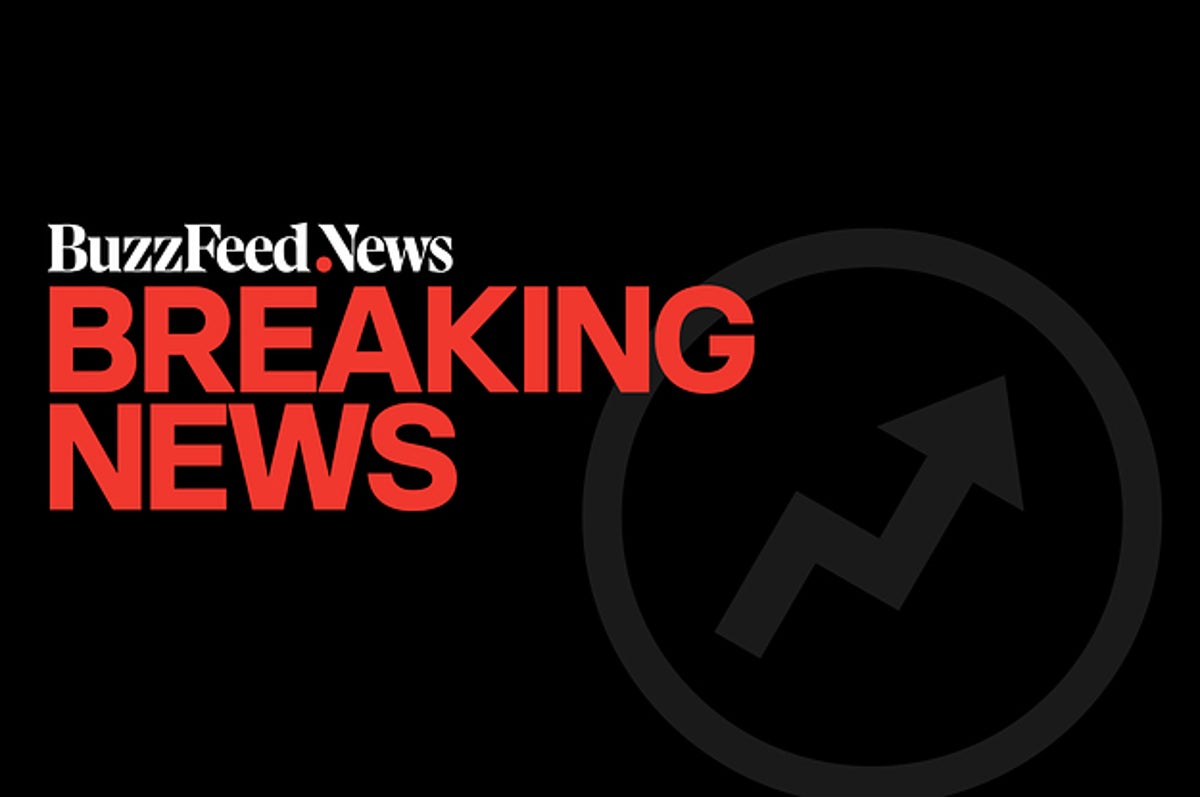 Huge swathes of the internet went offline for people around the world early Tuesday morning. The outage lasted at least an hour.

Thousands of people were unable to access major websites including Amazon, Twitch, Pinterest, and Reddit, as well as news websites like BuzzFeed News, the New York Times, CNN, the BBC, Vice, and The Verge among others.

Early reports and tweets suggested that a glitch at Fastly, an internet content delivery network service, was responsible for the outage. Many websites use services like Fastly to speed up load times for people around the world. Such services are considered key parts of internet infrastructure.

Fastly hasn’t commented on the outage directly, but a monitoring page on its website showed that the company had identified and fixed an issue. “Customers may experience increased origin load as global services return,” Fastly’s website said.

Fastly’s page also showed that the outage was global.

Fastly issued an update at 7:09am Eastern promising that its “global network is coming back online.”